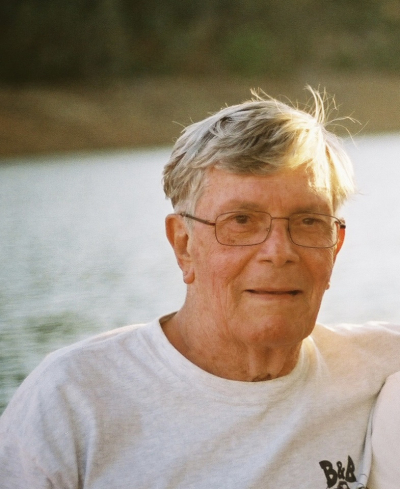 Mike was born to George Sr. and Caroline Walsh on March 4, 1947 in Brooklyn, New York, and he grew up in Glen Cove on Long Island, NY. After graduating from Glen Cove High School, he joined the Navy, where he served on the maiden voyage of the USS John F. Kennedy aircraft carrier. While stationed in Alameda, CA, Mike met the love of his life, Joann, and the two were later married on January 31, 1970.

While raising their family in Pleasanton, Mike worked for over 25 years in finance and banking, most recently as a Senior Vice President at Silicon Valley Bank. He enjoyed countless hobbies, especially boating and attending his grandkids’ many sporting events.

Photo Gallery
0 photos Upload a photo
Remembrances
0 entries Submit a remembrance
Memorial service
A funeral mass will be held on Wednesday, August 10th, 10am at St. Augustine’s Catholic Church, 3999 Bernal Ave., Pleasanton, 94566.
Make a donation
In lieu of flowers, the family asks that you donate in Mike’s memory to Hospice of the East Bay.
About this site     Contact us