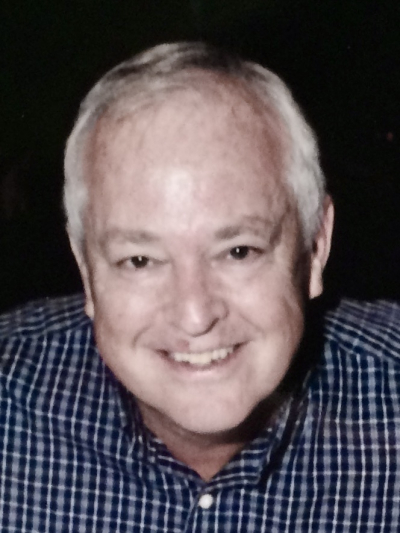 Beloved husband, father, and friend, Don Yocum passed away at the age of 67 at his home in San Ramon, CA on Thursday, March 10, 2022, just 4 days shy of what would have been his 68th Birthday. He died peacefully in his sleep from a massive heart attack.

Don was born in San Diego, CA. When Don was entering high school, he and his family moved to Pleasant Hill, CA where he graduated in the class of 1972, from Pleasant Hill High School. He went on to attend college at the University of Oregon. After one year as an Oregon Duck, Don transferred to Chico State University in California where he completed his education and graduated with a BA in finance. After college Don went to work in sales for his grandfather’s lighting company in Salt Lake City, Utah. This began his lifelong career in the electrical/lighting industry and opened doors leading to a position with GESCO that relocated him back to Northern California. Don retired in 2018 after 18 years with with Associated Lighting Representatives. He was an amazing negotiator and one of the top 5 electrical salesmen in Northern California. He is legendary within his field.

Don is survived by his loving wife of 26 1/2 years, Alison Morgan Yocum, his 23 year old daughter, Sydney Yocum, his three brothers - Ken, Ron, and Gary Yocum and their families, and by two of his step brothers - Don and Mike. He is an Uncle 6 times over and a Great Uncle 5 times over. Both his mother, Sheila Schoepf, and his father, Ken Yocum Sr., deaths preceded his own; as did his half brother, Kevin Sehorn, his step father, Don Sehorn Sr., his step sister Sheryl Sehorn, and his step brother, Jim Sehorn.

Don is deeply missed and can never be replaced. He was a dynamic, gentle, generous, loving, stoic man who’s character spoke volumes. He was always level headed. His contagious smile, infectious laugh, and quick wit could bring the house down and brighten up the worst of days. He loved to read and was passionate about his daughter, golf, The Golden State Warriors, the San Francisco 49ers, the San Francisco Giants, and all sports in general. He shared a love for the theatre, especially musicals, with his wife and daughter. He believed in equality for everyone and he was an ally to the LBGTQ+ community.

Thank you to everyone for your love and support during these very sad and dark times. We truly appreciate it and each of you, The Yocum Family