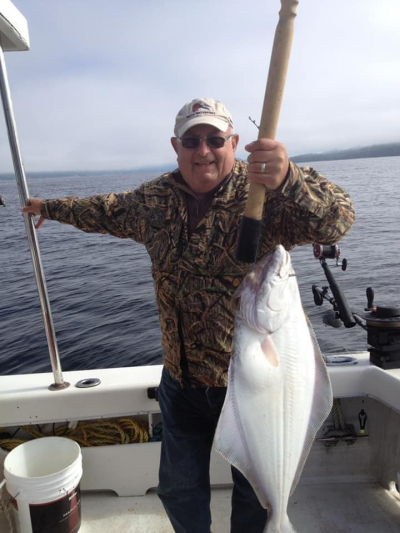 Carlo E. Vecchiarelli Jr. passed away peacefully on Saturday, February 12th, 2022 after a short but strong battle with cancer, he was 79 years old. Born in 1942 in Alameda Ca, to his parents Carlo E. Vecchiarelli Sr. and Laura N. Mastroianni-Vecchiarelli, he grew up in San Leandro, Ca and attended Bishop O’dowd High School in Oakland where he graduated in 1960. It was, however, during his elementary school years when he attended St. Leanders in San Leandro where he met his future wife, Geri. He is survived by his loving wife of 53 years, Geri Keele-Vecchiarelli, his son Carlo E. Vecchiarelli III (Chuck) & Chuck’s wife Brenda Freeman- Vecchiarelli, his daughter Veronica Vecchiarelli-Valleau (Rocky) & Rocky’s husband Kenneth Valleau. Carlo has five grandchildren, Tyler Blain, Josh Blain, Brianna Vecchiarelli, JonCarlo Valleu, AJ Valleau, and three beautiful great-grandchildren. He is also survived by his many cousins, nieces, and nephews. He began his career at Chabot College in Hayward, Ca. in 1968 as a faculty member and professor in the science department. He taught there until becoming the dean of admissions and records in 1975. He remained a dean in administration for almost 30 years until his retirement in 2003. His love and dedication to excellence in education did not end there; he ran for and was proudly elected as the District 5 Las Positas & Chabot College Board trustee in 2004. After serving as the board president for three different terms and serving a total of 15 years, he retired from the board in 2019 completing his legacy of over 50 years of commitment in education. In 1985 while living in San Leandro, Ca. with the help of his wife Geri he opened a collectable shop called Dolls and Ducks and in 1990 it was relocated to Downtown Main Street, in Pleasanton Ca. for an additional 15 years. When he wasn’t out on the baseball or softball field as an umpire supporting local athletics, Carlo enjoyed collecting Duck Stamps and prints; selling wildlife art and was committed to the preservation of various species of waterfowl native to California. Since his residence in Pleasanton began in 1991, Carlo had been an active parishioner of the CCOP with St. Augustine’s church and current member of the Knights of Columbus in Pleasanton Ca. If Carlo were here today he would share with you his greatest joy was being a father, but even more so was being a grandfather and great-grandfather. His pride in his children and grandchildren was unmatchable and infinite. He will be greatly missed.

Photo Gallery
0 photos Upload a photo
Remembrances
0 entries Submit a remembrance
Memorial service
On behalf of the family we would like to invite you to join us on March 11, 2022 for the service at St. Michael’s Catholic Church located at 458 Maple Street in Livermore, California 94550. The service will begin at 11 am.
Make a donation
In lieu of flowers, the family requests donations be made to the Chabot & Las Positas Community College Foundation in his name for either the Veterans Initiative or Athletic Department here: https://www.lpcfoundation.org/investing/make-an-investment Or your favorite charity of your choice.
About this site     Contact us