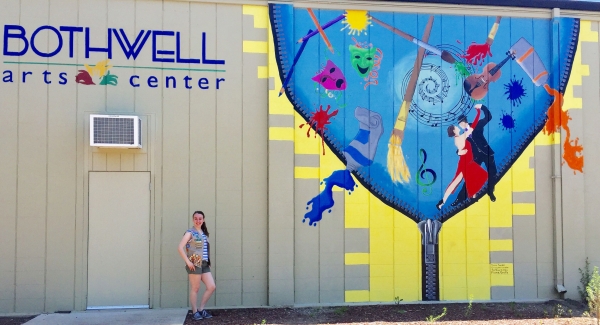 Sierra Randel earned the Girl Scout Gold Award for her project to add identity and vibrancy to the Bothwell Arts Center. (Contributed photo) 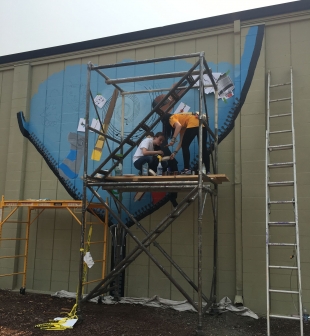 Sierra Randel leads a team of volunteers in painting an identifying mural on the back of the Bothwell Arts Center building. (Contributed photo)

What is democracy worth to you?
Support local journalism.
Join

Love the idea and love it even more that our local Girls Scout members completed the project. Great work Sierra! Way to lead Ann!

Tell Me More About University of California-Merced
By Elizabeth LaScala | 2 comments | 1,662 views

If not us, who?
Support local journalism.
Join