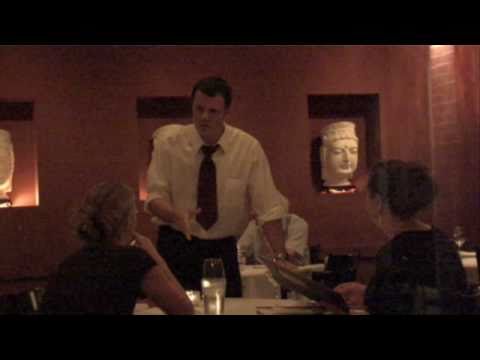 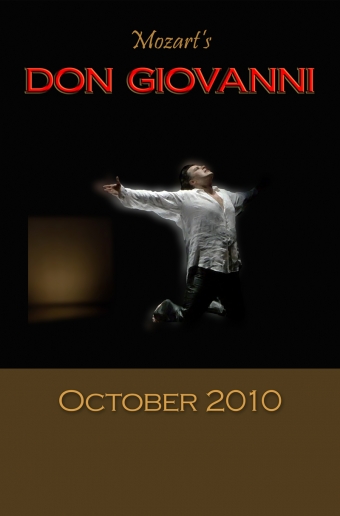 Like this comment
Posted by Sara Nealy
a resident of Harvest Park Middle School
on Sep 29, 2010 at 10:21 am

Hi all. If you think the video is fun, wait until you see the production - it's so witty and at the same time so musically exciting. Not an opera fan? Try some, you may be surprised. We're bringing opera to the Firehouse Arts Center on April 16th - stay tuned.

I am definitely a fan of Pleasanton Weekly but: isn't this old news? I remember reading this Monday/Tuesday, seeing other stories over the course of the week and then this one return to the top of the stack again.