It's put together by Mirador Capital of Pleasanton, headed by founder Don Garman and compiled by the team there including Executive Vice President Lauren Moone. When Garman founded the firm in 2010, he started the Mirador Tri-Valley Index that tracks the performance of publicly traded companies headquartered here versus the S&P 500. 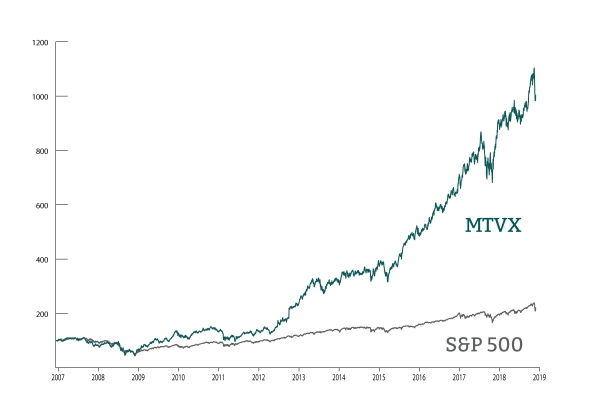 In addition to startups and other interesting companies, the report also featured the 33-year-old Black Tie Transportation and its owner Bill Wheeler as well as Wente Vineyards, which will celebrate its 140th anniversary as a family-owned winery in 2023.

The report cites the valley's geographic advantages (roughly equidistant from Silicon Valley and San Francisco with the intersection of two interstates, BART and a highly educated workforce plus access to skilled labor in the San Joaquin Valley). It's also the single most educated region in the Bay Area with 26% of adults holding a master's degree. That number has increased steadily with the influx of well-educated professionals seeking a family-oriented community to raise their children -- it doesn't hurt that there's two national laboratories here as well.

One of the features I appreciate in the report -- other than the statistical update -- is the spotlight that Mirador shines on innovative local companies.

* Cowbell, based in Pleasanton, launched its first product in January to provide standalone and tailored insurance coverage for cybercrime. It's targeted at small and medium-sized businesses (SMBs) and has a platform that promises near real-time coverage.

CEO Jack Kudale told Mirador, "Only cyberattacks against large corporations make it into the news, but SMBs are equally targeted. In 2019, 43% of breaches were on SMBs who have also been underserved by cyber insurance providers. When hit by a cyber incident, SMBs often discover that their coverage sub-limits are grossly inadequate for the financial burden of returning to normal operations, notifying customers and dealing with potential legal fees."

* Headquartered in Pleasanton, IrisVision has developed a virtual reality headset coupled with a Samsung smartphone that allows people with advanced macular degeneration to regain their sight.

Founded by CEO Ammad Khan and Frank Werblin, a UC Berkeley professor of neuroscience, the software essentially fills in the blanks where the eyes are not functioning to "remap" what the brain perceives so they can see. IrisVision has formally partnered with Samsung as well as working with Cal and Johns Hopkins to develop the software and technology.

* Vector Atomic CEO Jamil Abo-Shaeer spent eight years working for the defense department's research arm, DARPA, and learned how quantum technology might be commercialized. They started their company at Lawrence Livermore National Laboratory's new Advanced Manufacturing Lab before moving to their own headquarters.

Their goal is to build a much more accurate clock, using atomic sensors based upon quantum technology, that could be used in GPS, submarine navigation and other applications. GPS is based on precise timing -- the current clocks are updated twice daily to ensure the necessary precision.

* The best performing public company in the Mirador Index was Form Factor of Livermore, with nearly an 85% appreciation in the stock price. It manufactures semiconductor test and measurement devices.

CEO Mike Slessor told Mirador that it's a $1.5 billion market that Form Factor leads with 30% to 40% market share. Among their customers are Intel, Samsung and SK Hynix.

Form Factor sells capital equipment, but Slessor pointed out that it's the consumable probe cards that are driving the business as chips get ever smaller and faster. The 1,800-employee business had revenues of $589 million in 2019.

Thank you so much for this article! We talk a lot about supporting local businesses - this is one way to support them - buy stock in locally owned businesses.

Doing more with the natural spaces we have
By Sherry Listgarten | 3 comments | 1,759 views