Uploaded: Feb 19, 2019
When you sit down with Tommy Dyer and talk sports, come prepared.

His knowledge of current teams, players and stats is daunting, but it’s his recall of events that took place before he was born in 1987 that blows your mind. His sports knowledge is so vast that he uses sporting events to remember important dates such as his mother’s birthday.

Tommy came to public attention during his senior year at Granada High when he suffered a grand mal seizure Nov. 6, 2005. When physicians examined him, they discovered the varsity athlete had three large benign tumors in his brain. That set off a medical journey that, sadly, is nearing its end.

Tommy developed bone cancer in 2017 and, although chemotherapy beat it back and bought him some time, he’s now being cared for by a Hope Hospice team. He’s spending most of his time in bed at his Livermore, although, with the help of his mother, Mary, and the hospice team he was sitting up for an interview last week.

A special ed student throughout his school days, he was fascinated with sports from a young age. When other students his age would play video games or the like, he watched ESPN or other sports channels.

He related how watching the Boston Celtics and Larry Bird face off against Magic Johnson and the LA Lakers, you could see the respect that the two men had for each other. Tommy compared that with the rivalry between Isiah Thomas of Detroit and the legendary Michael Jordan of the Chicago Bulls where he told me you could see that they did not respect each other. Mind you, that rivalry was in the last 1980s and early 90s when he was a toddler. 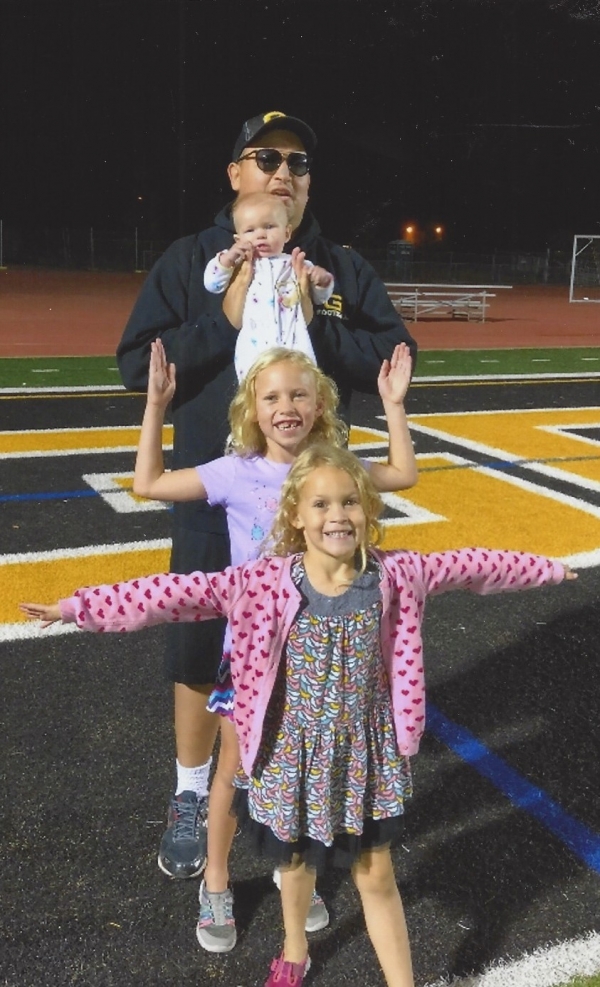 He loves the Raiders and the Giants. He went with his family to the Raiders’ Christmas Eve win, a game that may be the last Raider game played in the Coliseum. The entire family just enjoyed a trip to Universal Studios last month before the hospice team was called in.

Tommy lettered in football as an offensive and defensive tackle for the Matadors. His football teammates voted him the most inspirational player in his junior and senior seasons and he was also honored for his courage. One tradition of those Granada teams was to pound a sledgehammer to fire each other up before taking the field. Tommy got so excited that he split the head. He also threw the discus and the shot put for a league championship track and field team and wrestled.

In November 2005, three days after his Cyberknife surgery (a precise radiation beam) at Kaiser’s Redwood City hospital, he was in the stands for the Granada football game. He underwent several Cyberknife procedures to control the tumors and also had traditional radiation treatment plus undergoing back surgery.

Since graduating from high school in 2006, he earned an associates degree from Las Positas College, a journey that took 10 years because the battles with the tumors would interrupt his studies. He also worked at a courtesy clerk in a supermarket.

He probably got the most joy as a volunteer coach for the Granada freshman football team. He’s made a habit of giving back throughout this life.

He’s met famous athletes and coaches along the way. He recalled how Roger Craig was blown away when Tommy related his stats. During his freshman coaching days, he met John Madden, whose sons coached the Foothill team that his grandson was playing on. He just asked to shake John’s hand. 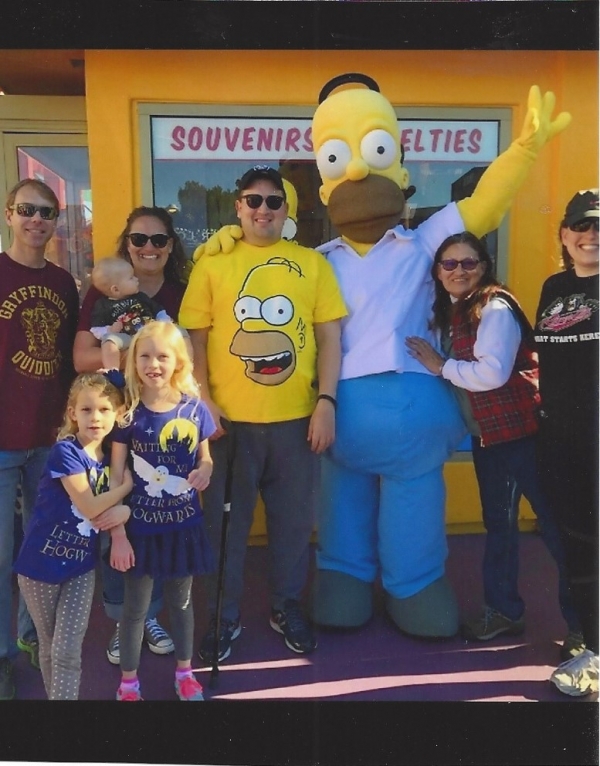 When I asked him for a favorite sports memory, he cited a 1997 Giants-Dodgers game that included the winning pitcher and the Giant who hit a three-run homer.

His mother is an active volunteer and he has joined with her on those activities, as well as her runs/walks. She recalled how she volunteered them to crack crab for a fundraiser for an animal rescue organization even though he doesn’t like fish. He asked not to do that again after spending hours preparing the crab for guests.

Tommy has been through a lot in his 31 years and has inspired people around im along the way. You are welcome to join me in praying for him.

We (I) have known Tommy since his freshman year (2002-2003). I coached at Granada and he would ask a ton of questions. I always made time to answer him. He is a phenomenal person who has inspired so many including my family and I. We enjoyed his company for Raiders games (cheerleaders rule!) as well as helping him with his college assignments. We are truly better people for knowing Tommy and his family.

How we eat away at our open space, even in Palo Alto
By Sherry Listgarten | 5 comments | 6,643 views